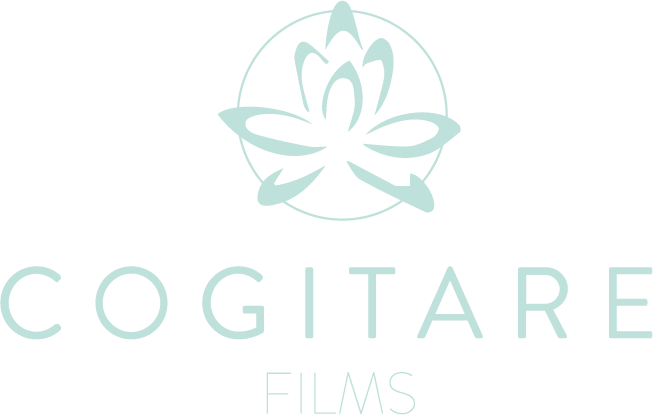 Before joining forces to launch Cogitate Films, Josh and Denise have a
combined, 40 plus years of experience in entertainment production.
Atento is rooted in deep industry knowledge but looks towards the future always.

Their visionary approach to filmmaking means that Atento is shooting
the next decade of entertainment… today. 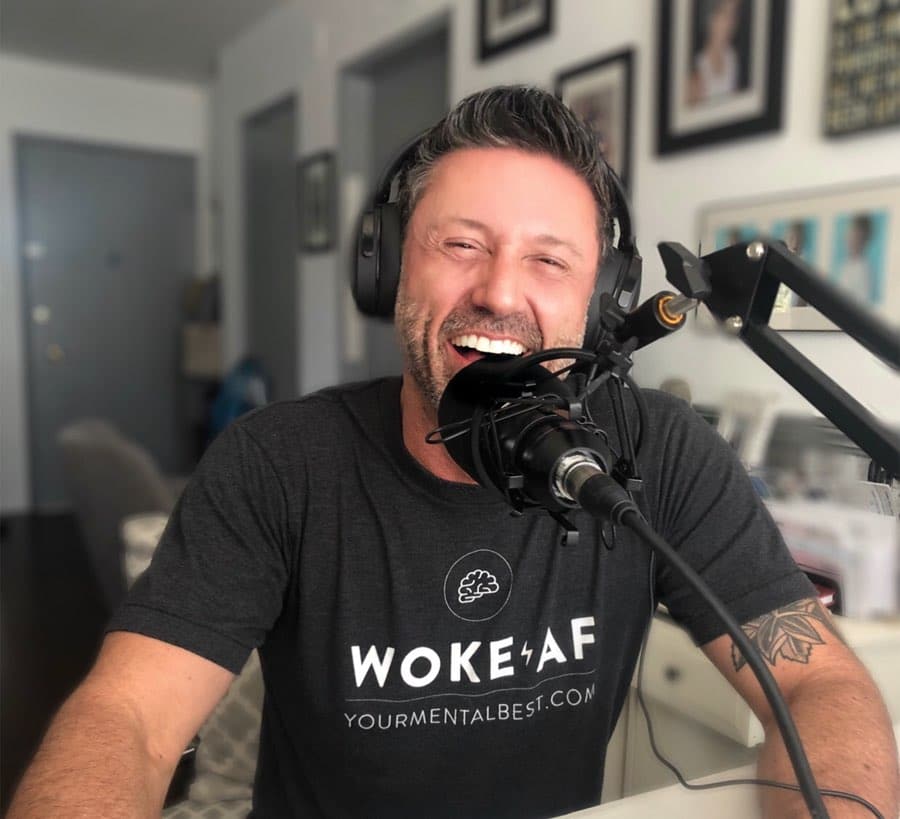 “I want to tell stories that inspire people to become their best, changing lives through beautiful art.” – Josh

Josh began his interest in film and TV when he received the book Industrial Light and Magic as a kid. As Josh turned the pages and saw model makers building the iconic star wars fighters and sets, Josh said, “I want to do this for the rest of my life.”

It would take Josh another decade to realize his dream and move to Hollywood in his early 20’s. Josh got his first Art Directing feature on Craigslist, not knowing anyone there or how to break into the biz. His motto of “work hard and find creative solutions with a great attitude” quickly moved him from project to larger projects over the years.

Josh’s successful career decorating sets for major shows in Hollywood has kept him happy, but recently he’s drawn to give back. “I want to tell stories that inspire people to become their best, changing lives through beautiful art.” – Josh. This new drive has led Josh to co-host a weekly live show, coach others, and now inspire through his childhood love, cinema. Josh and Atento Film’s pilot film “Crossing The Six” is the culmination of his life’s work and a deep love for giving back.

More about Josh’s podcasts and teachings.

Denise was born in São Paulo, Brazil, and has always been passionate about storytelling. Being inspired by film, Denise moved to Southern California to pursue her Masters in Film & Television. Attending school in a foreign country and a second language she wasn’t proficient at, Denise had to work extra hard to earn her advanced degree. Her deep passion for art carried her through her success in Hollywood and first documentary.

Her career path to Producer began with a camera on her shoulder that led Denise through multiple roles on set. From production to post, Denise has a deep “end to end” knowledge of the entire filmmaking process. Knowing that in each phase, detailed creative choices can alter the path of a project forever. 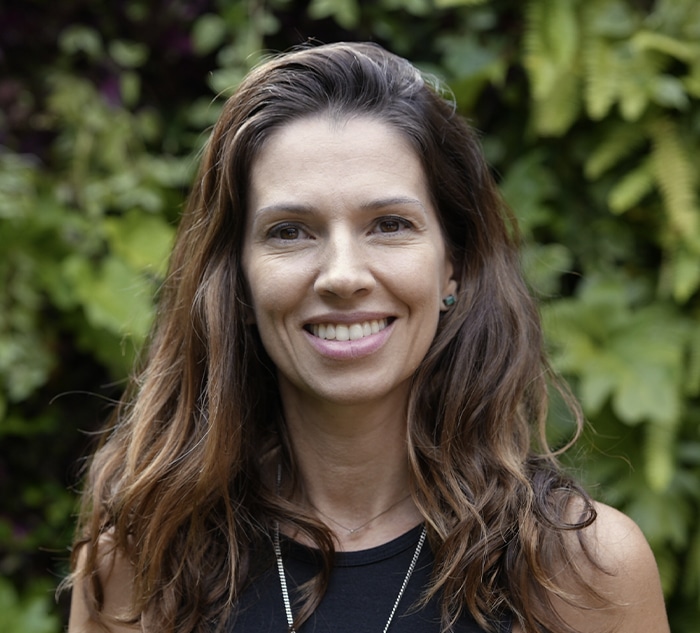 “A masterfully crafted story, possess the ability to take audiences through a tremendous personal journey, offering new and wondrous experiences.”

… and the list goes on including many pilots, commercials and projects that never aired.